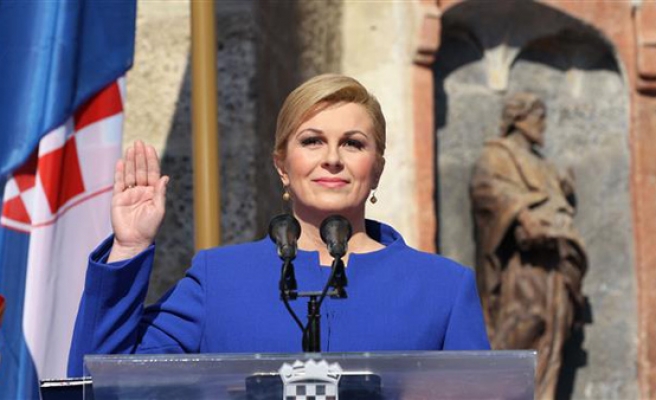 General elections in Croatia will be held on November 8, Croatian President Kolinda Grabar-Kitarovic has announced.

"That day, the fate of Croatia is going to be in your hands. That day politicians will give you the account, the day of the meaning of democracy," Kitarovic said Monday.

She also urged the authorities of her country to monitor the campaigns of political parties and called on first time voters to make their decisions to cast their votes on their own. The political parties have a right to appeal the decision of holding the elections in 48 hours. If none of the parties appeal, then the decision will be announced in the national papers and the campaigns will begin.