Because of the economic crisis and poor results, Croatia will not participate in Eurovision Song Contest 2014 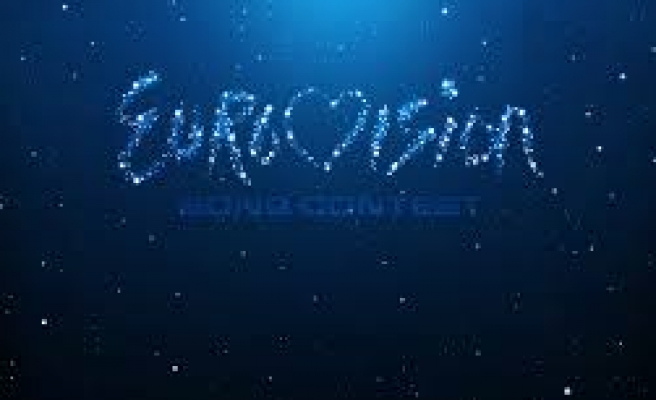 Croatian public broadcast service (HTV), local Eurovision organizers, announced on Wednesday that, due to economic crisis and poor results of their representatives over the past years, Croatia will not compete in this year's Eurovision song contest.

Official statement from HRT said that public service, financed by citizens, can not afford to take "risky and expensive“ operations. The statement also said the public in Croatia asked for such a decision.

However, HRT announced that it will try to broadcast live from the final night of the Eurovision 2014.

Croatia appeared for the first time at the Eurovision in 1993. The best result they ever reached was in 1999 when they came fourth with Doris Dragovic.

Over the last four years, Croatia never managed to get into final round.

The 2014 Eurovision contest will be held in Copenhagen, Denmark.