Interior minister says refugees will be forced to go to Hungary with Hungarian soldiers now racing to complete building of a fence. 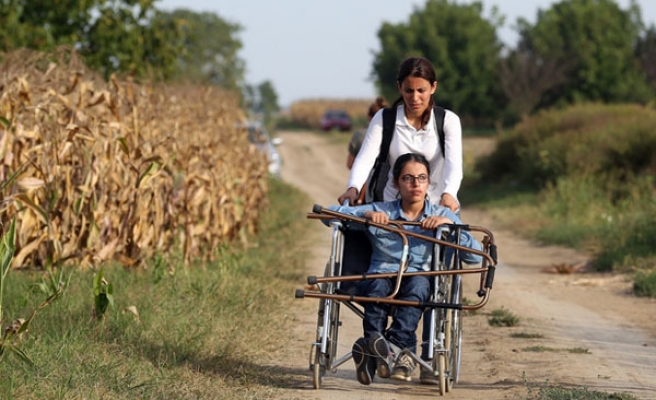 Croatia said on Saturday it had "forced" Hungary to take in thousands of refugees and would continue sending them to its northern neighbour, amid deepening discord and disarray in Europe over the biggest westwards migration in decades.

Over 20,000 refugeess, many of them Syrian refugees, have streamed into Croatia since Hungary on Tuesday barred their route to the European Union through its southern border with Serbia with a metal fence, tear gas and water cannon.

Complaining it could take no more, Croatian Prime Minister Zoran Milanovic on Friday said his country would give them food, water and medical attention, and then wave them off on their often perilous journey to western and northern Europe.

Some 3,000 entered Hungary by bus and train on Friday. More were expected on Saturday, as dozens of buses on the Hungarian side of the border lined up in the village of Beremend.

"We forced them, by sending people up there. And we'll keep doing it," Milanovic told reporters in the northeastern town of Beli Manastir, from where many of the buses and several trains left on Friday for the short trip to Hungary.

Hungarian soldiers are racing to build a fence like the one on the border with Serbia along a stretch of the Croatian frontier too, and have already rolled out coils of razor wire.

On Croatia's western flank, some 1,200 refugees have crossed into Slovenia, like Hungary a member of Europe's Schengen zone of border-free travel. Large crowds were building on Saturday at border crossings, kept back by riot police who briefly fired pepper spray late on Friday.

Slovenian Prime Minister Miro Cerar said he would discuss with Slovenia's neighbours the possibility of creating a "corridor" through the country if the influx became too much.