'The verdict is shameful. It is the defeat of The Hague court and the prosecution,' Tihomir Oreskovic says 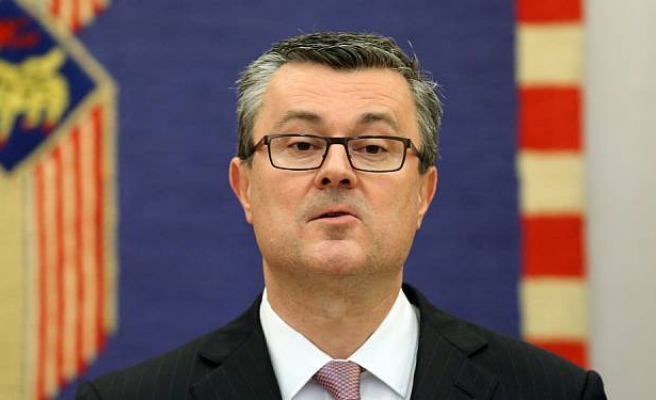 "The verdict is shameful. It is the defeat of The Hague court and the prosecution," Tihomir Oreskovic told reporters after the shock ruling from the International Criminal Tribunal for the former Yugoslavia (ICTY).

"He is a man... who committed evil and did not show any remorse, neither then nor today," Oreskovic said.

Prosecutors had alleged Seselj was behind the murder of many Croat, Muslim and other non-Serb civilians, as well as the forced deportation of "tens of thousands" from large areas of Croatia, Bosnia and Serbia, leading volunteers known as "Seselj's men".

But judges on Thursday found the 61-year-old, who leads the Serbian Radical Party, not guilty on all nine charges of war crimes and crimes against humanity.

Oreskovic was speaking on a visit to the eastern Croatian city of Vukovar, which was razed to the ground by Serb forces in 1991, at the start of the conflict.