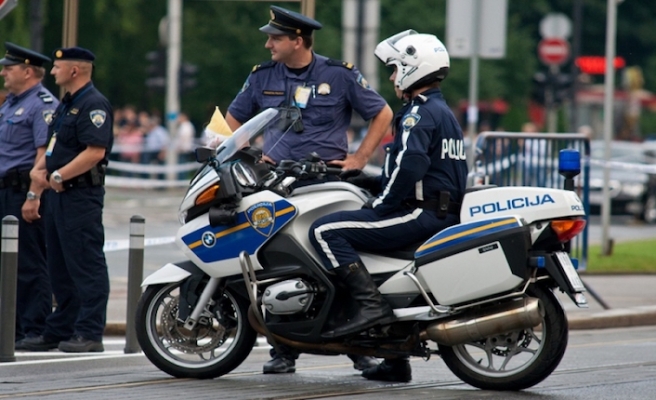 Council of Europe Commissioner for Human Rights Dunja Mijatovic on Friday called on Croatia to initiate probe into allegations of police violence against refugees.

In a letter written to Croatian Prime Minister Andrej Plenkovic, Mijatovic expressed concerns over the police violence and theft against refugees and migrants as well as collecting expulsions.

"According to UNHCR's data, Croatia has allegedly collectively expelled 2,500 migrants since the beginning of 2018. 1,500 reported having been denied access to asylum procedures, while 700 of those persons reported violence and theft by law enforcement officers during summary expulsions,” she said.

However, the Croatian Ministry of Interior rejected the Council of Europe’s allegations and said there was not enough concrete data provided by the organizations to initiate criminal investigation, according to Blic, a Serbian daily.