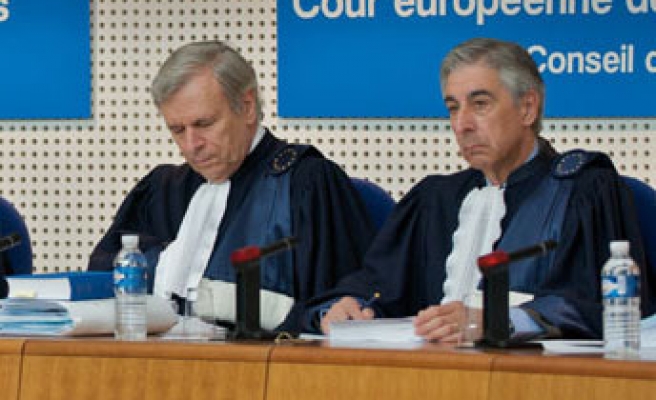 According to the latest agreement, Croatia will abolish its restrictions in relations to the EAW for crimes committed after August 2002.

Three days before becoming an EU member in May 2013, Croatia passed the law on judiciary cooperation which limits application of the EAW on crimes committed after August 2002. The issue came into light after Germany demanded from Croatia to hand over Josip Perkovic, who is suspected of the murder of a Croatian dissident in 1983. At the time, Perkovic was a member of the Yugoslav intelligence agencies. After Croatia's independence in 1991, he headed the state military intelligence.

The change of the law will go urgently into procedure, and it should be effective no later than January 1, 2014.

Earlier this month, the EU threatened Croatia with sanctions after the government refused to remove the limit on the application of the EAW. The sanctions could have prevented Croatia from accessing some EU funds.

After the meeting in Brusseles, Reding said that the EU will be looking over the whole process in the coming months.

The changes will allow Croatia to extradite Josip Perkovic to Germany.