Up to 1,000 bears are estimated to live in the southeastern European country, particularly in the central forested areas of Gorski Kotar and Lika. 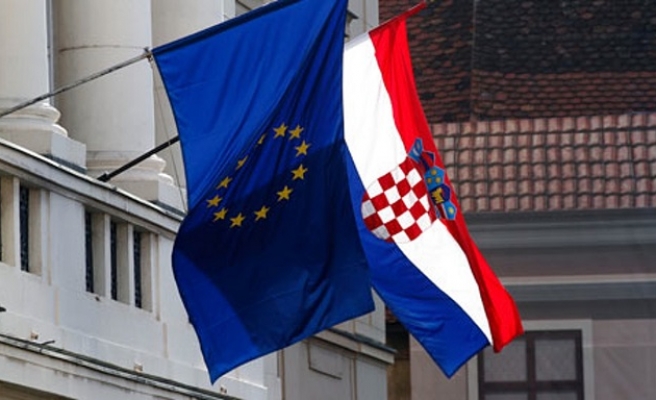 Orphaned, abandoned or abused: Croatia's brown bears that are unable to survive in the wild are finding a new home in the country's only sanctuary for the furry natives.

Although they are a protected species, Croatian authorities allow the hunting of around 100 bears each year.

"Our goal was to provide refuge for cubs who lost their mothers, were abandoned or due to any other reason could not function alone in the wild," said Ivan Crnkovic-Pavenka, 71, who set up the sanctuary in 2002.

A cub found by children in a rain-swollen river was the first resident of the shelter in the picturesque village of Kuterevo, which sits in the foothills of the Velebit mountain range in central Croatia.

Crnkovic-Pavenka says it can be a problem when people take home cubs found in the wild -- there is a period of "cuddles with these velvety little creatures" but the bears have to be killed when they start to bite and scratch.

Instead the animals at the sanctuary, all of them sterilised, are divided by age into three open-air spaces totalling 2.5 hectares (6.1 acres) and surrounded by electric fencing.

So far the refuge has hosted 15 bears, some of whom were eventually re-released into the wild.

Among them was Luka Gora, who "used to climb a tree and spend the whole night there whining". Another female bear escaped with a wild bear who, attracted by her scent, managed to enter the shelter.