Eroglu noted that they would also hold a meeting on Friday, and discuss "economy" topic. 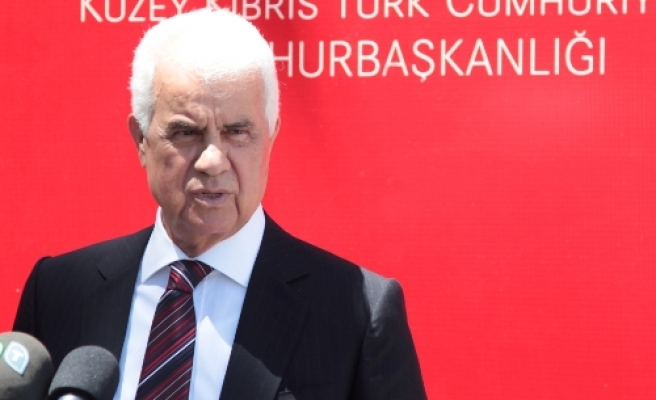 Turkish Cypriot and Greek Cypriot leaders discussed "citizenship" topic on Wednesday within the scope of the negotiations to find a solution to Cyprus problem.

Following the meeting, Eroglu told reporters that they took up proposals of both sides about citizenship topic.

Eroglu noted that they would also hold a meeting on Friday, and discuss "economy" topic.

Intensified talks in Cyprus began on July 25 and will continue until October 21. The Cypriot leaders will have a tripartite meeting with the U.N. Secretary General Ban Ki-moon in New York at the end of October.