After their latest gathering, Cypriot leaders had cancelled their meeting scheduled for August 5 due to the government crisis in the Greek Cypriot side. 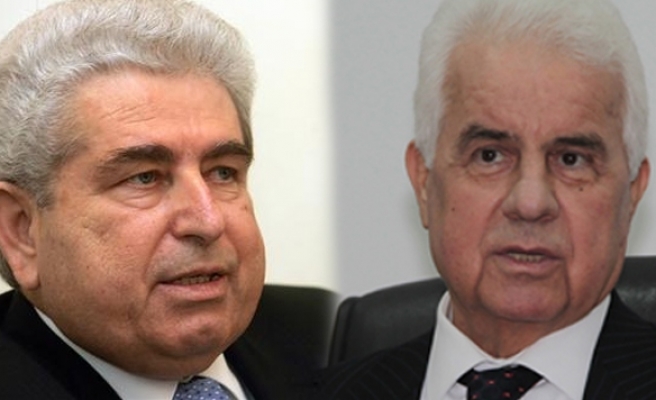 Leaders of the two Cypriot communities met one more time Tuesday as part of an intensified round of talks aiming at finding a solution to Cyprus issue.

President Dervis Eroglu of the Turkish Republic of Northern Cyprus (TRNC) and Greek Cypriot leader Demetris Christofias, who held their last meeting on August 2, met at the residence of UN Secretary General's Special Envoy for Cyprus Lisa Buttenheim at the buffer zone in Lefkosa.

After their latest gathering, Cypriot leaders had cancelled their meeting scheduled for August 5 due to the government crisis in the Greek Cypriot side.

During today's meeting, leaders are expected to continue discussing governance and power-sharing issues and determine a new date to make up for their cancelled gathering.

Eroglu and Christofias discussed governance and power-sharing issues during the three meetings they have held so far in the intensified round.

At the tripartite summit they had attended with UN Secretary General Ban Ki-moon on July 7, the leaders had agreed to hold a total of 19 meetings as part of intensified reunification talks until October 21.