Cyprus’s hydrocarbon reserves issue could “challenge the stability of the region” if left unresolved, chief negotiator for Turkish Republic of Northern Cyprus. 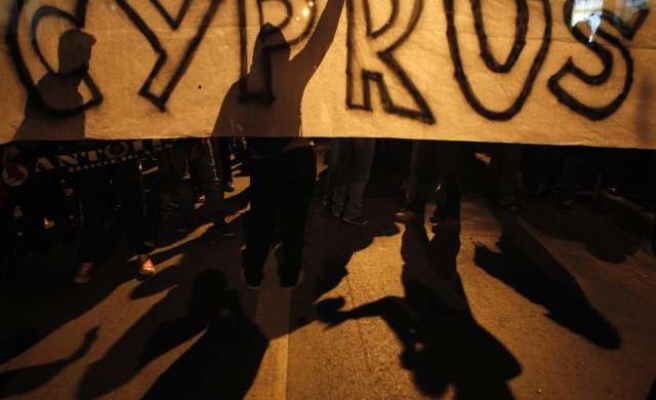 Cyprus’s hydrocarbon reserves issue could “challenge the stability of the region” if left unresolved,  Chief negotiator for the Turkish Republic of Northern Cyprus, Kudret Ozersay, has told the Anadolu Agency.

Ozersay said, “there is a serious anomaly and abnormality in the region about the hydrocarbon resources.”

He told the agency that vital decisions about the hydrocarbons are being taken without the "consent of Turkish Cypriots."  He said, despite the fact that everyone accepts that the Turkish Cypriots are co-owners of the resources, the international communities' stance in treating the situation as normal is the "main source of the problem."

The gas is a source of massive potential wealth for the country as there are plans to develop a plant to allow for exports to Asia and Europe. It is estimated that Cyprus has 3.6 to 6 million feet of gas of which the country requires only 0.5 million to fulfill its domestic needs for the next 25 years.  With the recent unrest in Ukraine, which has highlighted Europe's dependency on Russian gas, Cyprus could be of importance to the International community as an alternative source of energy because of its gas reserves.

Minister for Europe, David Lidington said, "I was pleased to welcome Mr Özersay to London today for discussions on Cyprus. The UK strongly supports the efforts of the two communities to reunify their island. This current opportunity must be seized to deliver a comprehensive settlement for the benefit of all Cypriots."

"I encouraged Mr Özersay to redouble his efforts for peace, and I hope that both sides will negotiate all issues in good faith. I reiterated the UK’s support for the Turkish Cypriot community’s desire to take up their place in the European family through a settlement. The UK hopes that talks under UN auspices will make concrete progress before the summer.”

The invitations came after the reopening of the UN-chaired negotiations to reunify Cyprus in February and last month saw U.S. Vice President Joe Biden's visit the island- the most senior American official to visit Cyprus in 52 years.

The Turkish Republic of Northern Cyprus is recognized solely by Turkey, whereas the Greek Cypriot administration is an EU member and recognized internationally.