Czech court allows extradition of 3 terror suspects to US

A Prague court has ruled a Lebanese national and two Ivory Coast citizens can be extradited to the United States to face terror charges. 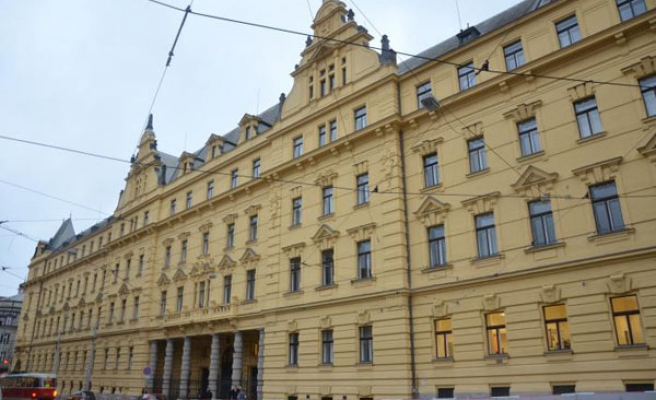 A Czech court approved the extradition of three foreigners to the United States, where they are accused of trying to sell arms and drugs with the aim of harming U.S. interests, the court spokeswoman said on Tuesday.

"The Prague Municipal Court has ruled that the extradition is permissible," she said.

The ruling is not final as the three men filed a complaint, which will be considered by the High Court. If the ruling is upheld, than it falls to the justice minister, whose power it is to ultimately decide on the matter, Puci said.

The three were arrested in Prague in April 2014 as they were trying to close deal with people they thought were members of Colombian guerilla group FARC.

But the partners were in fact undercover officers of the U.S. Drug Enforcement Administration (DEA), CTK news agency said.