Czech PM to submit his cabinet's resignation to president 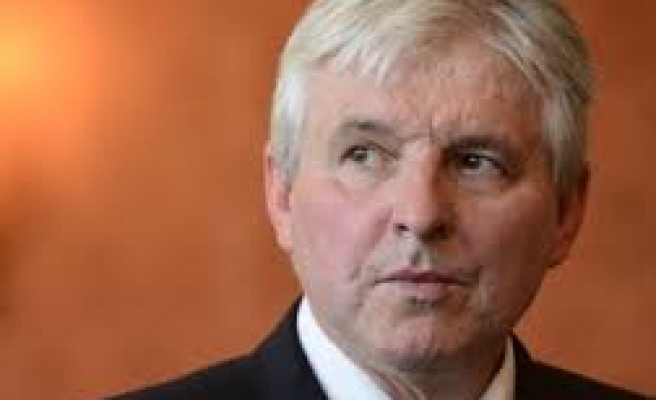 The cabinet will stay in office in a caretaker capacity, possibly for more than two months as political parties in the central European state hone plans to hold an early election in the autumn.