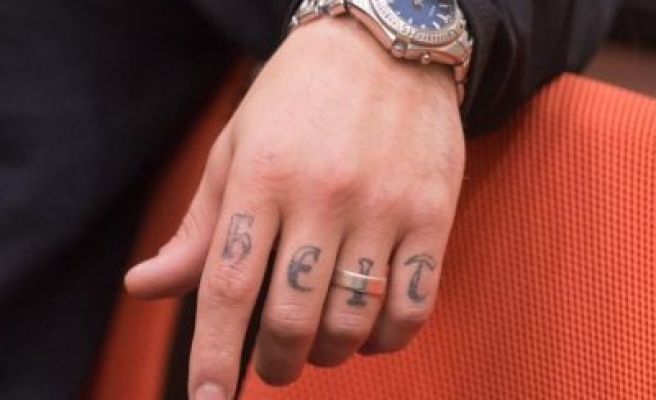 World Bulletin / News Desk
A Danish student charged with insulting the Prophet Muhammad and disseminating Nazi propaganda has been sentenced to two years in prison in Austria.

The 32-year-old university student, who has not been named and had been living in Vienna since 2010 while studying chemistry, was said to have insulted the Prophet Muhammad, refuted Jewish genocide and praised Nazi ideas on Facebook, a regional court in Vienna heard.

The case came after an anti-fascist group countering extremists online discovered the Dane expressing racist and anti-Islam statements and filed a case against him.

Judge George Olschak said that insulting a religion was an extremely aggressive attitude and the man deserved the sentence for committing the crime of religious incitement.

The Dane had argued his rights had been breached and claimed the court process was invalid, as his remarks were the business of historians, not of the courts, calling the trial "nonsense".

Officials said he would also face charges related to allegations of writing extreme-right slogans and comments denying the Holocaust on prison walls while he was detained, causing damage to state property.