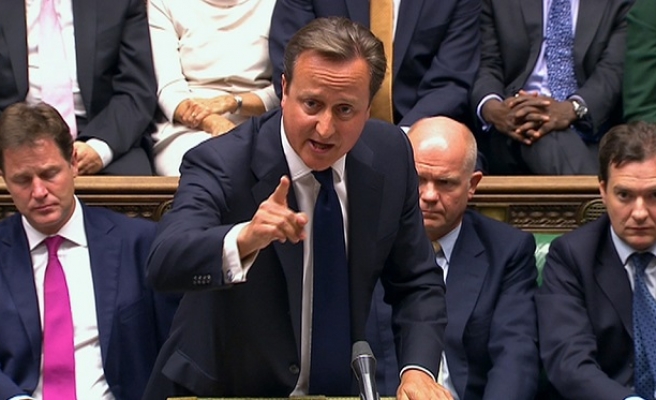 British Prime Minister David Cameron visited Northern Ireland on Saturday as a part of a tour to promote the U.K. remaining within the EU.

He stopped at a farm and whiskey distillery in County Antrim where he stressed the importance of Northern Ireland’s trade ties with the union.

“More than 60 percent of Northern Ireland’s exports go to the EU and around 40 percent of its investment comes from the EU,” he said in a statement ahead of the trip. “Putting that at risk is a leap in the dark.”

The U.K. will hold a referendum on June 23 to decide whether it remains part of the EU.

Northern Ireland receives a large amount of subsidies from the EU. Last month, the region’s Agriculture Minister Michelle O’Neill said farmers receive 250 million euros ($356 million) in support payments while agriculture and rural development would receive the equivalent of $2.63 billion between 2014 and 2020.

“It’s vital that the voices of Northern Ireland’s farmers are heard in this debate,” Cameron said. “They want security and certainty.”

As the only part of the U.K. with a land frontier with another EU state, Cameron asked how border arrangements between Northern Ireland and Ireland would change if Britain left the EU.

Boris Johnson, the mayor of London and a high-profile supporter of leaving the EU, is expected to visit Northern Ireland on Monday.