Deadly attacks could have lasting impact on Paris tourism 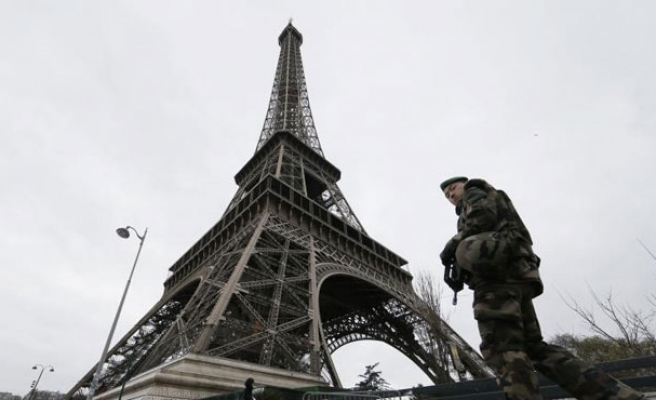 The deadly attacks in Paris earlier this month could have a lasting impact on tourism if anti-France protests that have swept the Muslim world lead wealthy Arabs to shun the city.

Similar attacks in European cities such as London and Madrid in recent years have tended to be followed by a swift recovery in visitor numbers.

That image, viewed as blasphemous by some Muslims, prompted anti-France demonstrations in several countries, with those in Algeria, Niger and Pakistan turning violent.

"The political and security environment is a key factor for international tourism," Georges Panayotis, president and CEO of MKG, told reporters this week.

"The curve is heading downwards since the protests against France ... It's a new phenomenon that may add to security fears weighing on bookings."

The drop accelerated to 10 percent between Jan. 15 and Jan. 18, coinciding with the start of the anti-France protests, with upscale hotels showing the steepest falls.

That could be a big problem for France, which has been struggling to kick-start economic growth and is normally the most visited country in the world.

Security fears are also a concern in China, whose wealthier citizens are making travel plans for the Chinese New Year coming up in mid-February.

Overall, foreign visitors account for more than 80 percent of customers at Paris luxury hotels. Tourist spending also drove 60 percent of revenue in the French luxury market in 2013, according to Bain & Company research.

"The attacks may strengthen Paris' poor security image," he told Reuters at the Geneva watch fair. Last year an initiative was launched to put Chinese police on Paris' streets after reports muggers were targeting visitors from the country.

Europe's largest hotel group, Accor, which operates hotels ranging from luxury Sofitel to budget Ibis, said on Tuesday it remained cautious on the French market this year -- also in view of the constrained economic climate.

"We have not seen massive cancellations at Paris hotels ... but we remain watchful of any development," Chief Financial Officer Sophie Stabile said.

Hotel industry body Union des Metiers et des Industries de l'Hotellerie said it had also not seen a "large movement" in cancellations, and was banking on trade fairs such as the ready-to-wear fashion shows starting this week, to boost demand.

Francois Navarro, managing director of the Comite Regional du Tourisme Paris Ile-De France, said last week that representatives of the Paris tourist industry would set off on a world tour next month to reassure visitors and travel agents that the city is safe and open for business.