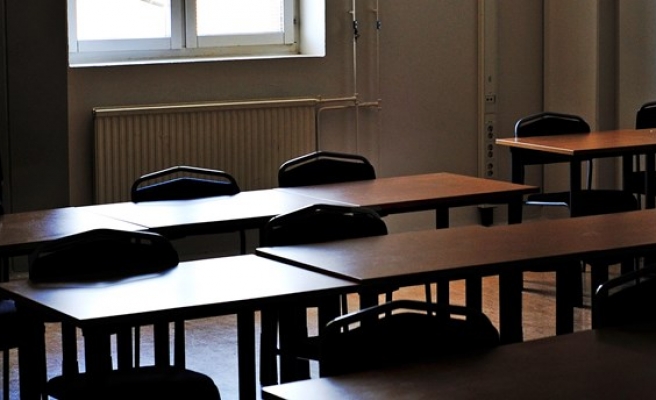 A masked man wielding a sword killed two people and injured two others at a school in western Sweden on Thursday, local media said.

Swedish police said the suspect is currently being treated for gunshot wounds.

“Today is a black day for Sweden,” Prime Minister Stefan Lofven said in a statement. “My thoughts are with the victims, their families, the students, the personnel and the entire society affected by this.

“No words can describe what we are going through right now.”

In August, a mother and son were killed in a knife attack at an IKEA furniture store in Vasteras, located some 110 km (68 miles) west of capital Stockholm.