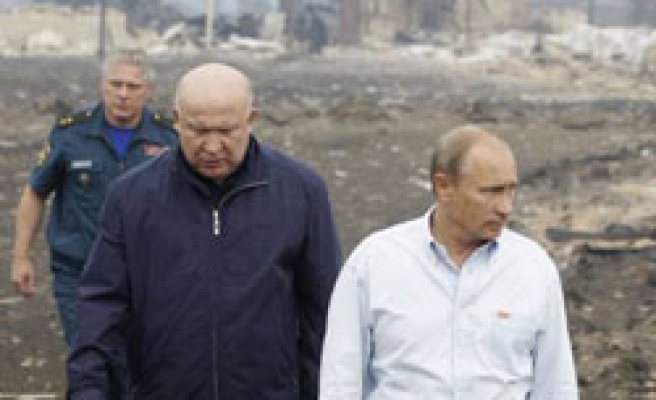 Emergencies Ministry officials refused to give a total death toll, but said five people, including one firefighter, were killed overnight in the Voronezh region and nine in the Nizhny Novgorod region.

Ryazan governor Oleg Kovalyov said on state television that three people had been killed in his region. A spokeswoman for the Prosecutor General's investigations unit in the Moscow region said that six people had died there.