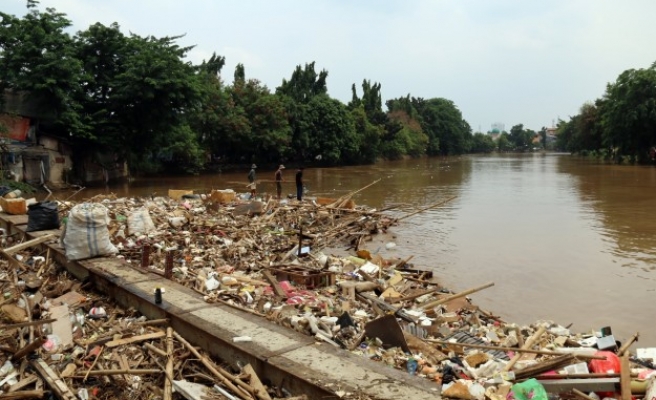 The death toll in flash flooding on the western fringes of the Greek capital Athens has risen to 19, fire service and coast guard said on Saturday.

The body of one of the victims was found in the early hours of Saturday near the depot of the Municipality of Mandra, according to fire service’s official.

Two more bodies washed up on the Gulf of Elefsina were recovered by the coast guards.

The Hellenic Coast Guard’s press office confirmed that one of the two bodies belongs to a 28-year-old man without giving any further details.

It said the recovery of both the bodies was made under very difficult circumstances as they were stuck in the mud.

It is not clear whether the three bodies found today belong to the six persons that were declared missing on Friday.

Fire department said that rescue operations are still going on and will continue for the days to come.

The floods are one of the worst disasters to have hit the areas of Nea Peramos, Megara and Mandra, turning roads into fast-flowing rivers, trapping passengers in their vehicles and residents in their homes.