Preachers who 'don't respect the basic norms in our society'could in the future be stripped of the right to officiate marriages, prime minister says 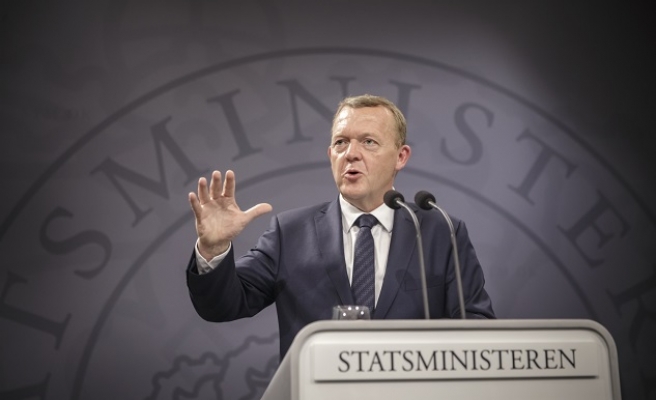 The government also wanted to look into whether it could outlaw speech that "undermines Danish legislation" and ban certain people from coming to a place of worship, but remained vague on any details.

Preachers who "don't respect the basic norms in our society" could in the future be stripped of the right to officiate marriages, Prime Minister Lars Løkke Rasmussen said.

Cross-party talks would continue next week and the government hoped to be able to present a bill to parliament before the summer break, he added.

A Danish think tank focused on legal issues, Justitia, warned that banning some imams from entering the country could violate free speech laws.

"Any entry ban on hate preachers should be limited to people who are considered to pose a threat to national security or who have encouraged terrorism or violence against groups of people," it said in a statement.