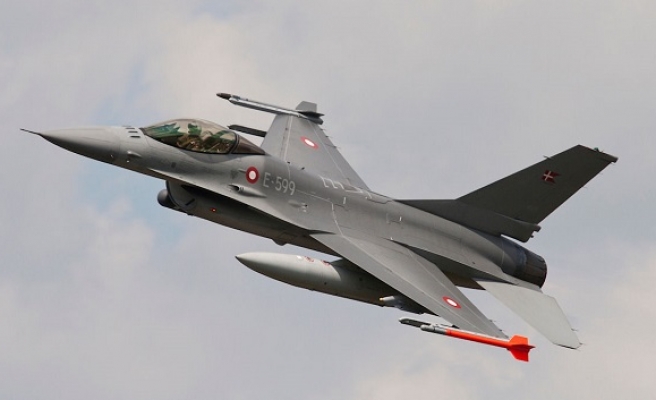 A majority of political parties in parliament's foreign affairs committee expressed support Friday for the government's proposal, and "the government will on the basis of today's meeting submit a bill to a parliamentary vote to strengthen the campaign against ISIL," a statement from the prime minister's office said.

The vote is scheduled for April 19.

"It is a serious decision to send Danish men and women on a mission in the world's hot spots. Therefore, I am grateful that the government's proposal enjoys broad support from the parties in parliament," Rasmussen said.

The Danish contribution, which also includes a transport aircraft, would be available from mid-2016.

The 400 soldiers would include pilots, support staff and 60 special operations forces.

It was not immediately known what the special forces would be assigned to do in Syria.

"It doesn't mean that the Danish soldiers will be in direct offensive combat. But they could be attacked, and therefore they will have a robust mandate," news agency Ritzau quoted Foreign Minister Kristian Jensen as saying after the foreign affairs committee's meeting.

Denmark is a member of the international U.S.-led coalition against ISIL, but has so far only intervened in Iraq.

It currently has around 120 troops stationed at the Al-Asad air base near Baghdad, where they have been training Iraqi soldiers and Kurdish security forces.