Danish Foreign Minister drew attention to necessity that all countries, especially the rich Gulf States, take responsibility towards tragedies happening in the region 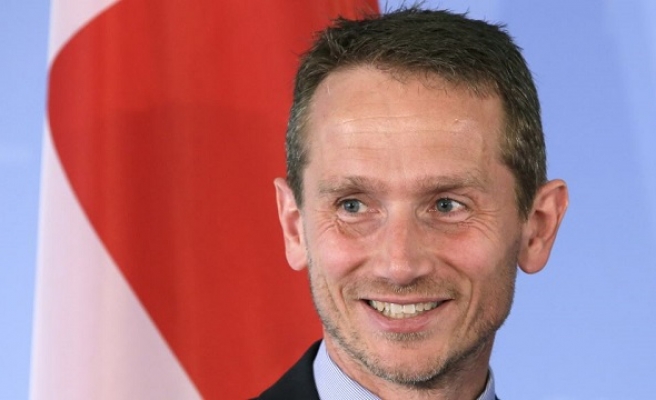 The Danish government is to offer an aid package for Syrian refugees amounting to 70 million Danish Krona ($10 million) in the form of assistance to UN relief bodies.

Danish Foreign Minister Kristian Jensen said in a statement published on the ministry’s website that aid will be provided to displaced Syrians within the war-torn country and the refugees in neighbouring countries in the form of food aid.

The minister also drew attention to the necessity that all countries, especially the rich Gulf States, take responsibility towards the tragedies happening in the region.

Since the outbreak of the Syrian crisis in 2011, Denmark has donated 1.1 billion Danish Krona ($166 million) to Syrian refugees.

Yesterday, the Danish government placed advertisements in four Lebanese newspapers announcing tighter regulations and cuts in provisions for asylum seekers, in a bid to deter refugees journeying to Denmark.