Measures would lead to gross cost savings of about 3.8 billion euros ($4.6 billion), with associated restructuring and severance costs of approximately 3.0-3.5 billion euros 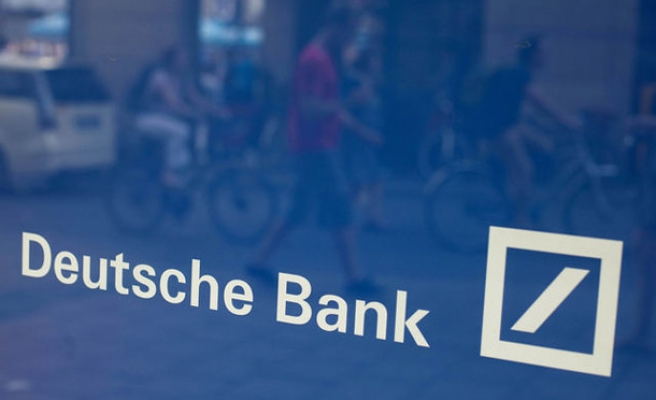 Deutsche Bank, Germany's biggest lender, announced Thursday it would cut 9,000 jobs and pull out of 10 countries in a new 3.8-billion-euro cost-cutting drive after it ran up record losses in the third quarter.

At the same time, Deutsche Bank would reduce its workforce by approximately 9,000 net full-time equivalent positions. And it would also slash around 6,000 external contractor positions in its global technology operations.

These measures would lead to gross cost savings of about 3.8 billion euros ($4.6 billion), with associated restructuring and severance costs of approximately 3.0-3.5 billion euros, the bank said.

Cryan, who was appointed new co-CEO alongside Juergen Fitschen in July, said the strategic changes would be aimed at "stabilising the bank and turning around its long-term performance."

"Sadly, this also means closing some of our branches and country locations, and reducing some of our front-office and infrastructure staff too. This is never an easy task, and we will not do so lightly," Cryan said.

Deutsche Bank also said it planned to dispose of assets with a total cost base of approximately four billion euros and 20,000 full-time equivalent positions "over the next 24 months."

Earlier, Deutsche Bank had said that litigation costs and write-downs pushed it to a record net loss of 6.01 billion euros in the third quarter.

Cryan described it as a "highly disappointing result."