'If there is no convergence and agreement on March 7, we will be led to disaster,' EU commissioner says 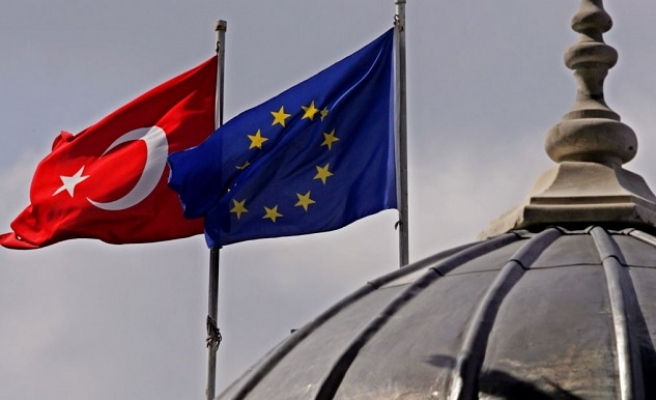 The EU's migration commissioner Dimitris Avramopoulos on Friday warned that failure to make progress with Turkey at a March summit on how to stem the refugee tide would spell "disaster" for the bloc.

"If there is no convergence and agreement (at the summit) on March 7, we will be led to disaster," Avramopoulos told a conference in Delphi, central Greece.

"March 7 is the day that will decide everything," he said.

The meeting promises to be crucial, both for the implementation of the deal that Brussels and Ankara signed in November to cut refugee flows, and in trying to forge unity within the European Union on coping with the biggest such crisis in its history.

At a meeting of EU interior ministers on Thursday, Avramopoulos warned that the bloc's migration system could completely collapse as thousands of people fleeing war and hardship in the Middle East and Asia continue to arrive from Turkey on a daily basis.

"In the next 10 days, we need tangible and clear results on the ground. Otherwise there is a risk that the whole system will completely break down," Avramopoulos said.

The commissioner has urged EU states to work together and avoid "unilateral actions", such as the border controls that several countries have reintroduced, and caps on asylum seeker numbers brought in by Austria which have left thousands of people stranded along the refugee route.