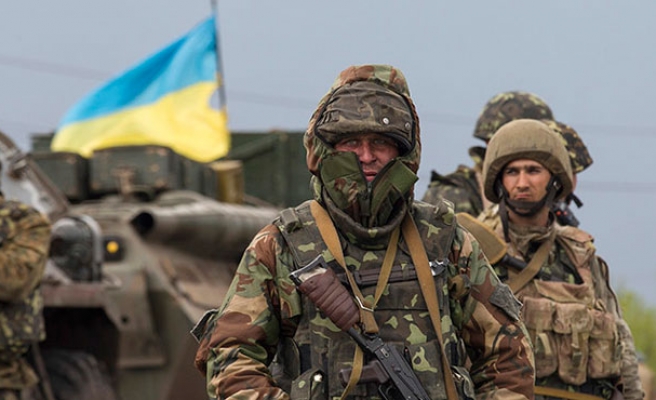 Crucial elections should be held in eastern Ukraineby the end of July, the foreign ministers of Ukraine, Russia, Germany and France agreed Thursday, but questions remain over Kyiv and Moscow's ability to seal the deal.

French Foreign Minister Jean-Marc Ayrault said that the Paris meeting was a "step forward" for the restive region, but his German and Ukrainian counterparts painted a gloomier picture of negotiations.

"We underlined the importance of adopting an electoral law to hold local elections by the end of the first half of 2016," Ayrault said at the close of the meeting.

Ukraine's Pavlo Klimkin, however, repeated Kyiv's insistence that there can be no polls in the country's east until a total cessation of hostilities with separatist rebels.

"We must be able to ensure these elections are organised safely, we need our territory to be secure," he said.

While Western powers see elections as an opportunity for the region to be brought back into national politics, Kyiv fears that Moscow -- which is accused of militarily supporting the rebels -- will use polls to destabilise the entirety of the former Soviet Republic.

Klimkin said there was "large weaponry hidden in the east" and complained of a lack of access to the border with Russia.

Ukraine had proposed measures to reclaim control of the border in order to stop "the entry of arms, munitions, Russian mercenaries and troops, but the Russian side did not want to discuss a number of points in detail," he said.

German Foreign Minister Frank-Walter Steinmeier complained of a lack of engagement on both sides.

"I am not satisfied by the way in which Kyiv and Moscow have been leading these negotiations," he said, adding the two sides need to "work together in a more constructive manner."

His Russian counterpart Sergei Lavrov left the meeting without talking to the press.

The four chief diplomats also called for "the release and exchange of all prisoners and people held in illegal detention between now and April 30", Ayrault said.

The meeting was part of the implementation of the Minsk accord, which was signed in February 2015 with French and German mediation and in the presence of Russian President Vladimir Putin.

The accord calls for a ceasefire along with a range of political, economic and social measures to end the conflict in eastern Ukraine that has claimed some 9,000 lives since it began in early 2014.

Although violence has greatly diminished, there has been scant progress on other aspects of the accord in recent months.

During a visit to Ukraine last month, the Ayrault and Steinmeier called on the government to pursue the needed reforms to allow local elections to take place in the east.

Moscow denies it has been offering military support to separatists.