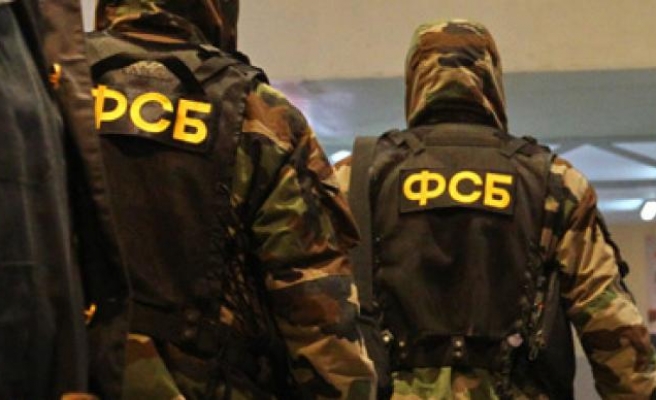 "Over ten people, mostly of Central Asian origin, including Tajikistan, were arrested across Moscow region as they are suspected of having links to extremist organizations such as ISIL," interior ministry source reported.

The source claims arrestees could be recruiting potential members for the ISIL as well as some other armed groups.

The arrests happened amid West-criticized Russian air strike campaign against ISIL in Syria on request of countries president Bashar al-Assad.