A total of 27 police officers were injured and at least one passer-by was spray painted and assaulted by rioters over the weekend in Berlin. 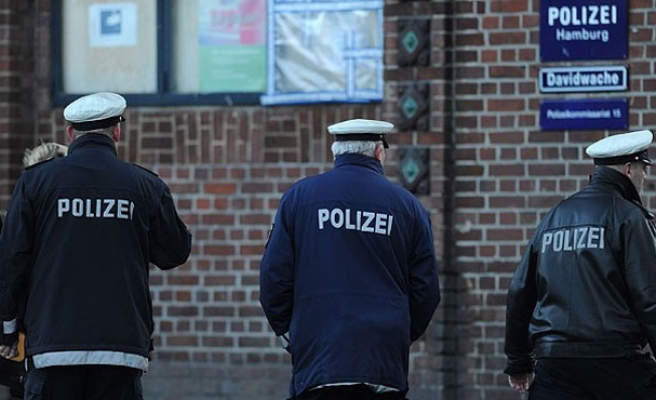 Beginning on Saturday night and resumed on a lesser scale on Sunday, violent clashes flared intermittently along Rigaer Straße in the city's eastern district of Friedrichshain.

A total of 27 police officers were injured and at least one passer-by was spray painted and assaulted by rioters.

Resident Sabine, 52, told The Local "From my window I could see objects burning on the street and people digging up cobblestones and throwing them, I was scared so I stayed indoors."

The disturbances began after some 100 people responded to an internet call to gather at 7pm on Saturday in the street.

As many as 300 authorities participated against the disturbances where twenty-four arrests were made over both days for assault and breach of public order.

Dubbed "the long night of Rigaer Straße" by police and fresh graffiti inscriptions, the unrest reflects entrenched local opposition to the area's changing social composition and economy. "Fight gentrification, stop evictions" exhorted a banner in English that flew on Monday from a squat located on the street.

"I've seen cars on fire here before, it's all about the gentrification of the area," said Sabine, who has lived in Rigaer Straße since 2006.

Although Danish artist Janne Kappel, said she could partially empathize with the frustrations, having witnessed similar eruptions over social inequality in her native Denmark, she didnt agree with the methods they were implementing to get their message across.

"Young people want a place to live but people with money are buying up all the property. I really understand them, but I don't like how they are doing this [with violence]," she said.

Housing shortages and rent crunches have affected other German cities in recent years. Thousands of people protested in Hamburg last December over the eviction of squatters by a property ower causing clashes with police that left 120 officers and reportedly up to 500 demonstrators injured.

Germany's leading SPD and CDU parties last year began talks on possible steps to cap rents in areas with an acute need for more affordable accommodation. The mulled proposals would prevent landlords from charging more than ten per cent above the area's average rental price.