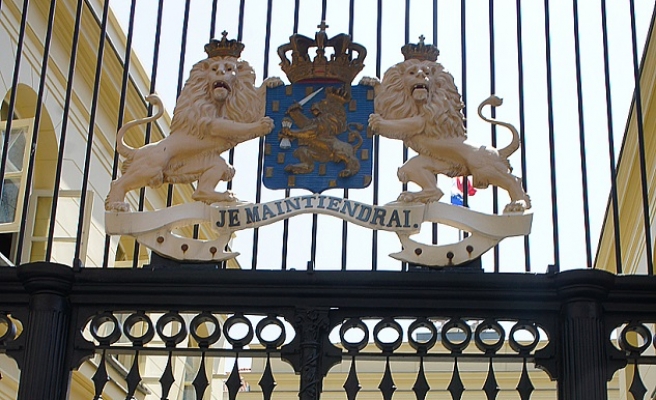 The Netherlands evacuated and closed its Turkish consulate in Istanbul on Wednesday because of a possible terror threat, the Dutch foreign ministry said.

The move comes after the latest attack on Saturday that killed three Israelis and an Iranian in a busy Istanbul shopping hub, blamed by the Turkish authorities on a man with links to the ISIL group.

Foreign Minister Bert Koenders "decided to temporarily close the Dutch consulate in Istanbul after a possible terror threat," officials said in a statement, adding "he advises all Dutch citizens to stay away from its vicinity and stay abreast of developments".

"For obvious reasons we cannot say more about the nature of the threat and where it comes from," Koenders added.

There were around 40 people at the consulate when it was evacuated and officials were continuing to work "from various other locations," the statement said.

"The safety of my colleagues and visitors to our institutions are a top priority," added Koenders.

Turkey has been suffering from "one of the biggest waves of terrorism in its history," Turkish President Recep Tayyip Erdogan said Monday, vowing to hit back.

ISIL has been blamed for four of the six bombings that have rocked Turkey in the past eight months, including a massacre at a peace rally in the capital Ankara in October that left 103 people dead.

A radical offshoot of the terrorist Kurdistan Workers Party (PKK), claimed the other two attacks.

German diplomatic missions and a school in Ankara were closed on Thursday in Istanbul for similar security reasons.