The last patrol in Uruzgan province marked the end of the 2,000 strong Dutch deployment there. 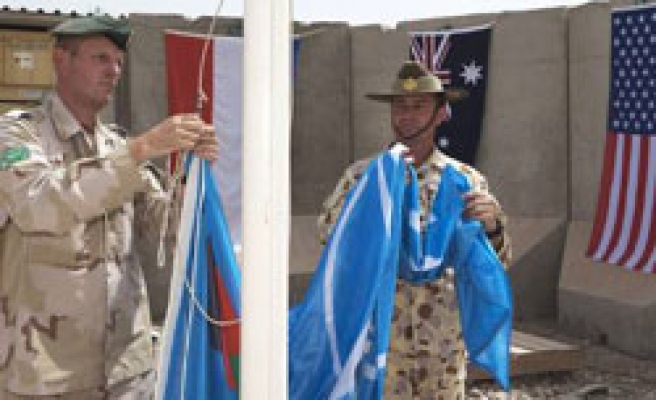 The last patrol in Uruzgan province marked the end of the 2,000 strong Dutch deployment there.

Nato had wanted the Netherlands to extend its mission but the request led to a political row which brought down the country’s coalition government.

NATO and the United States have close to 150,000 troops in the country, but a mounting death toll for foreign troops has piled political pressure on the United States and its allies as voters grow increasingly weary of the blood price of the war.

Switzerland is the only country to have withdrawn its force until now, bringing its two soldiers home from Afghanistan in March 2008, NATO said.

Officials in Brussels insist the rest of the military alliance remains "solid" and say the decision by the Dutch to pull out will not produce a chain reaction of withdrawals by other nations.