Selcuk Ozturk and Tunahan Kuzu were expelled from the Labor Party in November. 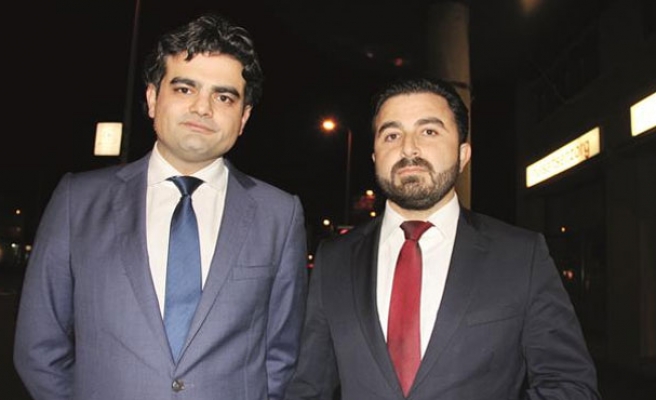 Selcuk Ozturk and Tunahan Kuzu, speaking at a press conference Monday, said they would embrace all fractions in society, not only Muslims.

Ozturk and Kuzu had been expelled from the Labor Party in November for refusing to support Deputy PM Lodewijk Asscher’s integration policy.

They accused Asscher of planning to step up surveillance on several Turkish religious organizations in the Netherlands.

"Our new political movement aims (...) to ensure that everybody live in tolerance and equality in the Netherlands," said Tunahan Kuzu.

The new party led by Kuzu will present candidates in the 2017 general elections.