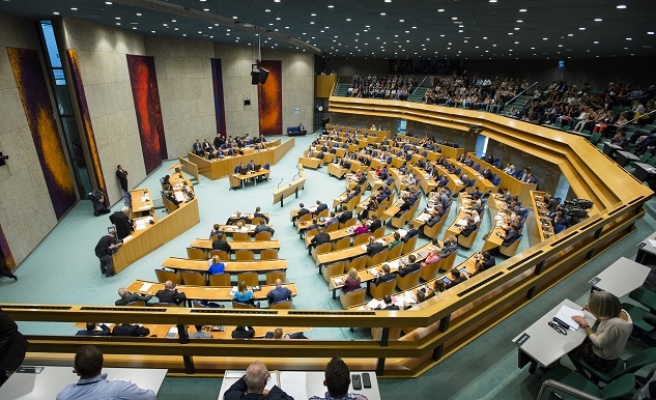 The Dutch House of Representatives has rejected a request from MP Tunahan Kuzu to hold a minute of silence for the victims of Sunday's bomb attack in Ankara that killed 37 people.

"Today's debate is about the agreement between the EU and Turkey. Ankara was the scene of terrorism and in memory of the victims, I ask you to hold a minute's silence,"  Kuzu said.

However, Chamber President Arib said that such requests should not be done at that time.

"If you had reported in advance to me, I could have informed you how we deal with it," Arib said.