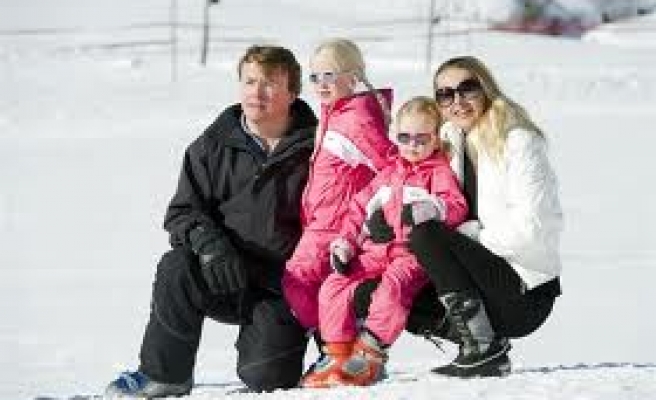 Dutch Prince Johan Friso, who went into a coma following a skiing accident in February, 2012, has died, the government said on Monday.

"Prince Friso died from complications that arose as a consequence of the brain damage caused by oxygen deprivation following his skiing accident," the government said in a statement.

The prince, 44, was skiing off-piste in Lech, Austria when he was buried in an avalanche. He was initially treated in a London hospital and was brought back to The Hague last month.