NOS television reported that the commission had found records of 34 deaths in 1952-54. 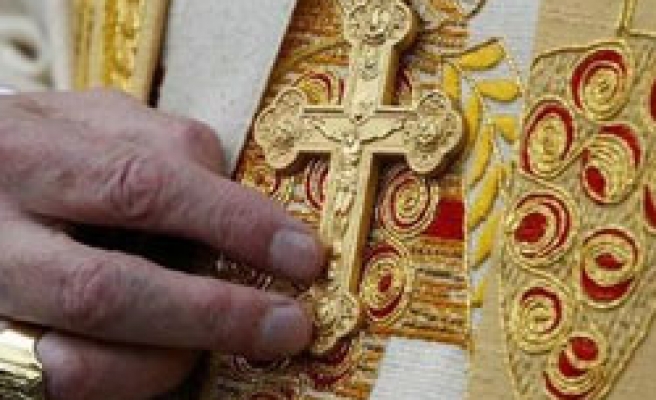 A Dutch commission investigating sexual abuse by Roman Catholic priests has found an unusually high number of deaths of minors at a church-run hospital in the early 1950s, the public prosecutor said.

A statement by the prosecutor's office on Tuesday reported "a considerably higher number of deaths ... of minors" at the psychiatric hospital than in other years, but gave no details.

NOS television reported that the commission had found records of 34 deaths in 1952-54.

The independent commission, which has uncovered about 2,000 reports of sexual abuse of minors by Dutch Catholic clergy since 1945, learned in May of the deaths at the Saint Joseph psychiatric hospital in the southeastern town of Heel.

The death cases were known to the local Catholic diocese in Roermond as well as to labour inspectors, a Catholic child protection agency and probably a public health inspector by the late 1950s, the statement said.

The Roermond diocese issued a statement welcoming the decision by the commission -- led by former education minister Wim Deetman, a Protestant -- to report the deaths to the prosecutor's office after finding them in its archives.

It added that it would not provide any details to the public. "That is for the Deetman commission and the prosecutor's office," it said.

The prosecutor's office launched a fact-finding inquiry after the commission informed it of the deaths. The office said it will make no further announcements until the inquiry is finished towards the end of this year.

It was not clear whether the deaths were directly linked to the sexual abuse crisis rocking the Catholic Church in Ireland, the Netherlands and other European countries in recent years.

The scandals have brought to light several thousand complaints of abuse, elicited public apologies by Pope Benedict and led to the resignations of five European bishops -- three in Ireland and one each in Belgium and Germany.

An inquiry in Belgium said at least 13 abuse victims committed suicide after their complaints to Church authorities fell on deaf ears.

Deetman has appealed to perpetrators to turn themselves in because almost all of the 2,000 complaints concerned cases that occurred decades ago and are thus beyond the legal statute of limitations.