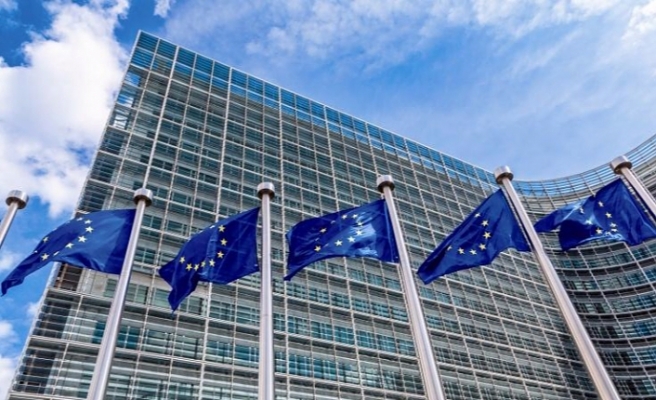 The European Commission said late Tuesday it is providing 474 million euros ($535 million) worth of financial aid to Afghanistan to support the country's reconstruction.

The commission said in a press release that an agreement on the financial package was signed by European Commissioner for International Cooperation and Development Neven Mimica and Afghan Minister of Finance Mohammad Humayon Qayoumi at the Geneva Conference on Afghanistan.

It said the funds are expected to support state building, public sector reforms, the health sector, justice reforms and preparation for elections and to address migration and displacement challenges in the country.

"The EU stands side by side with Afghanistan and its people to build a stronger future for the country," Mimica said.