Vice-president of the European Commission, Viviane Reding, a known federalist, called for the establishment of a 'United States of Europe'. 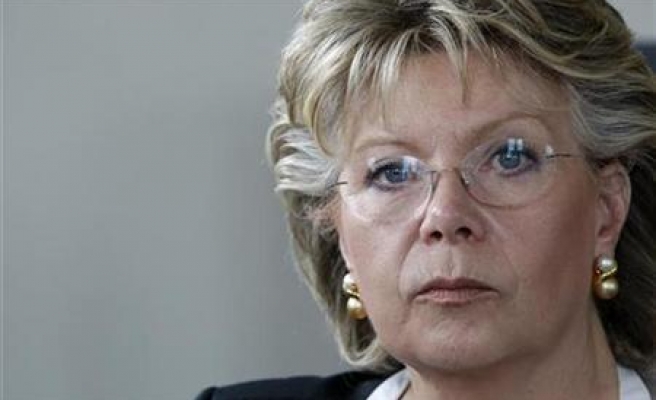 Vice-president of the European Commission, Viviane Reding, called for a 'United States of Europe' while speaking at Cambridge University's law faculty, reiterating a similar call made by Britain's war-time prime minister Winston Churchill in a famous speech in Zurich in 1946.

"There is a strong case for a true fiscal and ultimately political union. In my personal view, the eurozone should become the United States of Europe. Like Winston Churchill, I believe that the UK will not be part of this, but it should remain a close ally with the federated eurozone, with which it would continue to share a common market, a common trade policy and hopefully a common security agenda," Reding explained.

Reding, who is known for her federalist views, did not suggest a treaty change, but the idea of turning the European Union into a federation of nation-states is not new to the EU, as European Commission president José Manuel Barroso called for a treaty change in his 2012 state of the union address.