Run on Greek banks has left them unable to operate without aid. 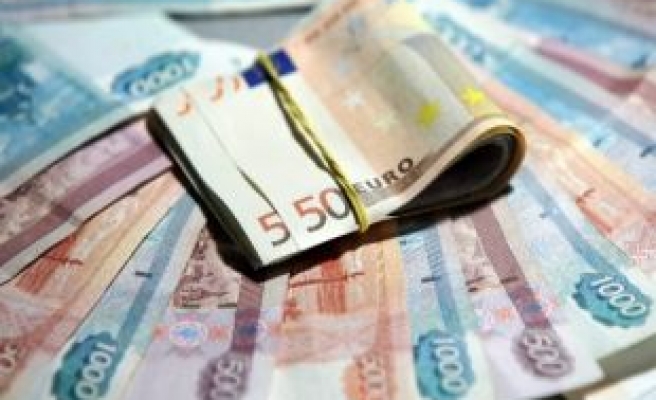 The country’s banks are seeing a run on their deposits, as Greeks remove their savings out of concern that the bailout crisis will not be resolved.

Outflows from Greek banks were at about $12 billion in January, according to central bank statistics. Analysts estimated current outflow at about $1 billion.

But a sharp rise in outflow may be expected if the meeting between the Greek government and its international creditors on Monday does not show progress.

The newly-elected Greek government has announced that it did not wish to extend the bailout deal to enable the country to maintain payments on its €316 billion ($357 billion) debt.

Greece has until Feb. 28 to come to an agreement with its international creditors or the government will run out of public funds.