European Court of Human Rights fined Russia 33,000 euros for sending a Tajik opposition activist home where he was jailed and beaten, the court said. 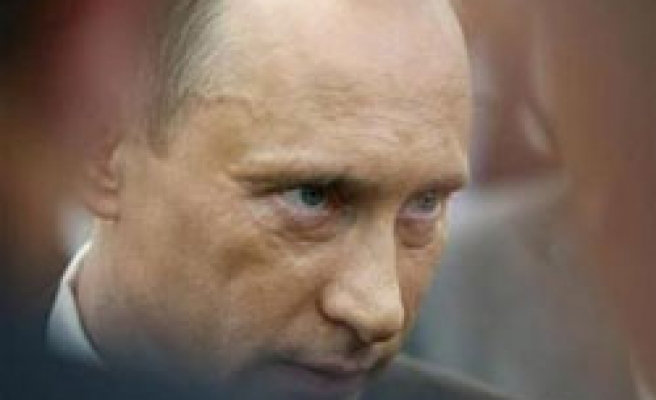 The European Court of Human Rights fined Russia 33,000 euros ($44,040) for sending a Tajik opposition activist home where he was jailed and beaten, the court said in a statment on its website www.echr.coe.int.

Mukhamadruzi Iskandarov, a leader of the United Tajik Opposition which fought against the Central Asian state in a 1990s civil war formally ended with a 1997 power-sharing deal, also ran the state gas firm. He remains in prison in Tajikistan.

Iskandarov criticised Tajik President Imomali Rakhmon before he moved to Russia in December 2004 after which Tajik authorities accused him in absentia of so-called terrorism and theft of state property and asked Russia to extradite him. The Russian Prosecutor General's office rejected the extradition request in April 2005. But shortly afterwards Iskandarov was beaten, blindfolded and flown to Tajik capital Dushanbe, the court said on its website.

"Mr. Iskandarov claimed that he was regularly beaten, kept in a tiny dirty cell, not allowed to go for walks or to wash, and was hardly fed at all. He made a self-incriminating statement under threat of losing his life," the Strasbourg court said in its Sept. 23 ruling.

The European court ruled Iskandarov "had been unlawfully removed in order to circumvent the Russian Prosecutor General's Office dismissal of the extradition request".

It ordered Russia to pay Iskandarov 30,000 euros in damages and a further 3,000 euros for costs and expenses.

Activists say there have several cases in which people wanted in former Soviet Central Asia and the Caucasus have been deported from Russia in secret despite rulings against extradition or in the absence of an extradition ruling.

Svetlana Gannushkina, chairwoman of the Moscow-based Citizens Aid Foundation, said rights groups know of about 10 cases of illegal deportation from Russia in recent years, and that there may have been others that have gone undocumented.

Russia has repeatedly lost cases at the European Human Rights Court for abuses in Chechnya, Russia and elsewhere.

"This ruling by Europe's human rights court has a heavy impact on the image of Tajikistan and its legal system and will force the authorities to think hard when they intend to employ laws against certain citizens in certain cases," Tajik human rights activist Zulfikor Zamonov told Reuters.

"On the other hand, this ruling was pronounced to Russia, not Tajikistan, and therefore it will not change Iskandarov's sentence."