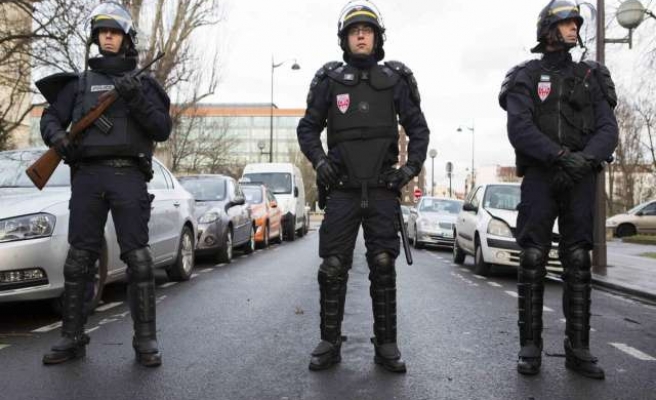 World Bulletin / News Desk
Eight people have been arrested in France on suspicion of recruiting French nationals to fight in Syria and Iraq.

The arrests came after anti-terror police raided premises in Paris and Lyon in east-central France, early on Tuesday, French Interior Minister Bernard Cazeneuve said at a press conference in Paris.

"This is a new operation that reflects the determination of the French government to stop terrorism," Cazeneuve said.

Seven men and a woman were arrested in suburbs of the two cities in an operation carried out by the General Directorate for Internal Security (GSI), Cazeneuve said.

France has been on high alert since 17 people were killed in two deadly attacks on the Paris offices of the French satirical magazine Charlie Hebdo and a kosher grocery store on Jan. 7.

Since the attacks, 154 people have been arrested, 90 questioned and 75 imprisoned, Cazeneuve said.

The French government estimates that some 1,300 French nationals are currently involved in fighting in Syria and Iraq.