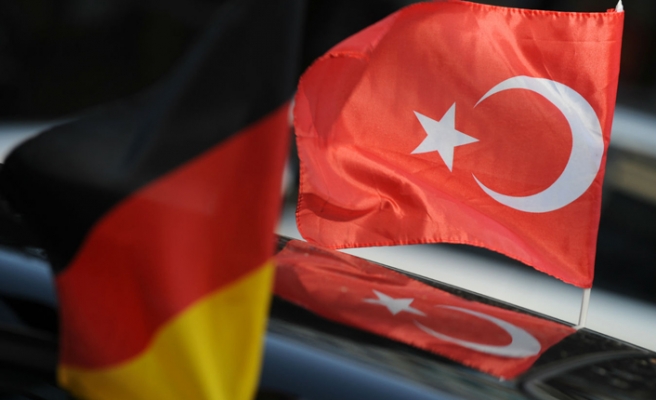 Turkish President Recep Tayyip Erdogan's visit to Germany will be "a milestone to open a new page" in bilateral relations, the Turkish foreign minister said on Thursday.

Erdogan arrived in Berlin on Thursday for a three-day high-profile state visit aiming to improve political and economic relations between the two countries.

During his visit, Erdogan will meet his German counterpart Frank-Walter Steinmeier and will hold talks with Chancellor Angela Merkel.

Speaking to reporters following a meeting in New York on the sidelines of the UN General Assembly, Mevlut Cavusoglu also said the Idlib agreement between Turkey and Russia was "an achievement of Erdogan and Russian President Vladimir Putin, which was also supported by Iran".

On Sept. 17, Turkey and Russia agreed on a demilitarized zone in Syria's Idlib.

Turkey and Russia also signed a memorandum of understanding calling for the "stabilization" of Idlib's de-escalation zone, in which acts of aggression are expressly prohibited.

Under the pact, opposition groups in Idlib are to remain in areas where they are already present, while Russia and Turkey will carry out joint patrols in the area to ward off renewed fighting.