Erdogan to inaugurate the biggest mosque in Germany 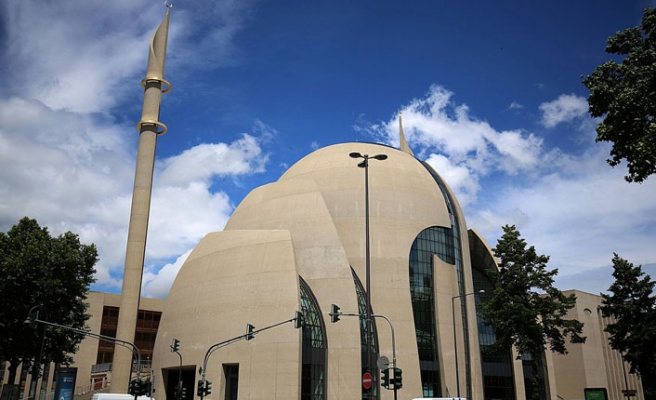 President Recep Tayyip Erdogan will inaugurate in the German city of Cologne one of the largest mosques in Europe on Saturday.

The Cologne Central Mosque, built by Turkish-Islamic Union for Religious Affairs (DITIB) after eight years of construction work, has a capacity of 1,200 people.

“It will be the most important and one of the largest mosques in Europe and Germany. It has a symbolic meaning for our Muslim brothers living here,” Nevzat Yasar Asikoglu, chairman of the DITIB, told reporters.

“Our mosque also symbolizes peace, brotherhood as well as the culture of co-existence,” he said.

Asikoglu said those who visit the mosque are impressed by interior adornment of the mosque in which Seljuk motif was predominantly used.

The mosque has nine entrances and there is a crescent and a star in the middle of its dome.

The 17,000 square-meter mosque complex also has a shopping center, an exhibition and a seminar hall, a 600-people capacity conference hall, a library, working offices and a car park on the ground floor.

Germany, a country of over 81 million people, has the second-largest Muslim population in Western Europe after France.

Among the country’s nearly 4.7 million Muslims, three million are of Turkish origin. Many of them are second or third-generations of Turkish families who migrated to Germany in the 1960s, and are said to be well integrated in the country. 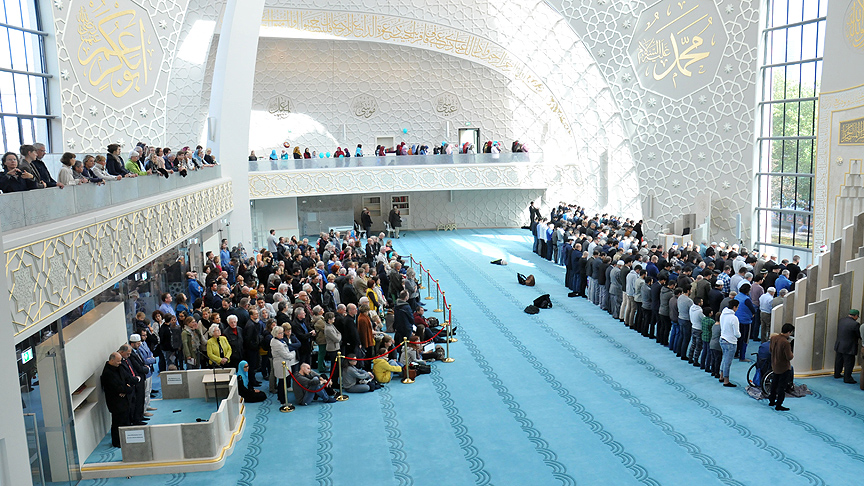