Relations between Russia and Estonia, an ex-Soviet state and member of the EU and NATO, have deteriorated in recent months because of Russia's annexation of Crimea and a pro-Russian separatist rebellion in eastern Ukraine. 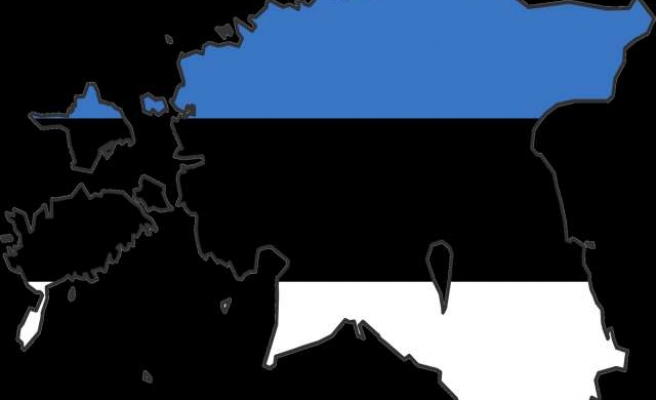 Estonia said one of its security officers had been abducted on the border and taken into Russia on Friday as he tried to stop illegal activity on the border, but Russia said he had been detained on its territory as a suspected spy.

Estonian Foreign Minister Urmas Paet said Tallinn had contacted Moscow about the incident, on a border that in recent years has seen a number of incidents involving the smuggling of goods, weapons and migrants.

"He was captured by force, at gunpoint. He was fulfilling his duties preventing cross-border criminal activity," a Security Service statement said. It said the unidentified abductors had jammed radio communication at the Luhamaa checkpoint and used a smoke grenade as they seized him.

Russia's Federal Security Service (FSB), successor to the Soviet KGB, said an Estonian officer, identified as Eston Kohver, had been detained on Russian territory and was being investigated.

"A Taurus handgun with ammunition, 5,000 euros in cash, special equipment for concealed audio recording and documents that bear evidence of an intelligence mission were seized from the intruder," it said in a statement.

The Estonian security service confirmed to local media that the abducted man was Kohver.

Relations between Russia and Estonia, an ex-Soviet state and member of the EU and NATO, have deteriorated in recent months because of Russia's annexation of Crimea and a pro-Russian separatist rebellion in eastern Ukraine.

About a quarter of Estonia's population are ethnic Russians.

On Wednesday, U.S. President Barack Obama visited Estonia on his way to a NATO summit to assure it and the other two Baltic states, Lithuania and Latvia, of NATO's support.

Local media quoted the head of Estonia's security service, Arnold Sinisalu, as saying preliminary information did not suggest there was any political motivation behind the incident.

But Paet called it "very disturbing", adding: "We expect to receive all necessary help and cooperation from Russia in solving this case and bringing the Estonian citizen back to Estonia."