The unnamed co-pilot locked the cockpit door when the pilot went to the toilet. 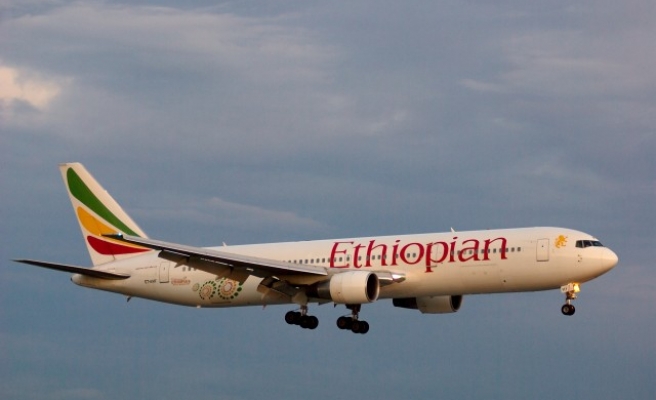 A hijacked Ethiopian plane that landed at Geneva airport early on Monday was diverted from Rome by the co-pilot, who sought asylum due to fear of persecution in Ethiopia, police spokesman Pierre Grangean told a news conference.

The unnamed co-pilot, an Ethiopian born in 1983, locked the cockpit door when the pilot went to the toilet. He then asked to refuel at Geneva, landed the plane, climbed down from the cockpit window on a rope, and gave himself up to police.

He was unarmed and there was no risk at any time to crew or passengers, Grangean said. The co-pilot is being questioned by police.