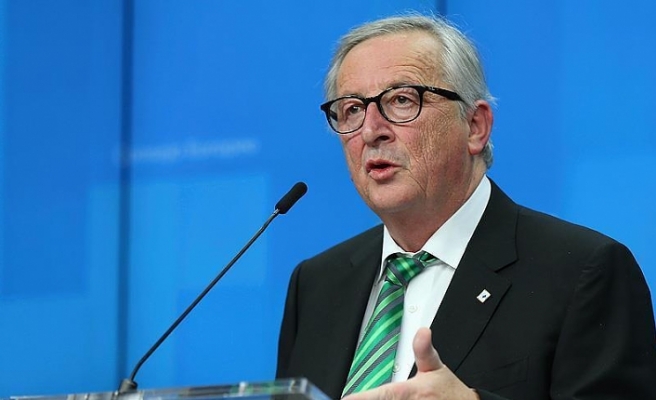 The EU presented on Tuesday progress on boosting investment and creating jobs in Africa at the High Level Forum Africa-Europe held in Vienna, a statement by the European Commission said.

The forum was hosted jointly by the Austrian Presidency of the EU, notably by Austrian Chancellor Sebastian Kurz and President of Rwanda and the Chairman of the African Union for 2018 Paul Kagame.

“The Alliance aims to deepen the economic and trade relations between the two continents, in order to create sustainable jobs and growth,” the statement added.

“Europe and Africa share a long history and a bright future. This is why I proposed a new Africa-Europe Alliance for Sustainable Investment and Jobs, to help attract both European and African investment and create 10 million jobs in Africa over the next five years,” the statement quoted Juncker as saying.

“Translating words into action, we have already taken a series of measures to bring our ambitions to life,” he added.

In September, Juncker announced the Africa-Europe Alliance during his State of the Union Address, which focuses four key areas -- including Strategic Investment and Job Creation, Investment in Education and Matching Skills and Jobs, Business Environment and Investment Climate, and Economic Integration and Trade.

“From the €44 billion [$50 billion]announced, programs already in pipeline will mobilize €37.1  billion [$42 billion]of investments,” it added.

On September, Juncker said: “We want to build a new partnership with Africa. Today, we are proposing a new Alliance for Sustainable Investment and Jobs between Europe and Africa. This Alliance – as we envision it – would help create up to 10 million jobs in Africa in the next 5 years alone.”