The number and names of those to be added to the sanctions list will be decided at another meeting on Wednesday, 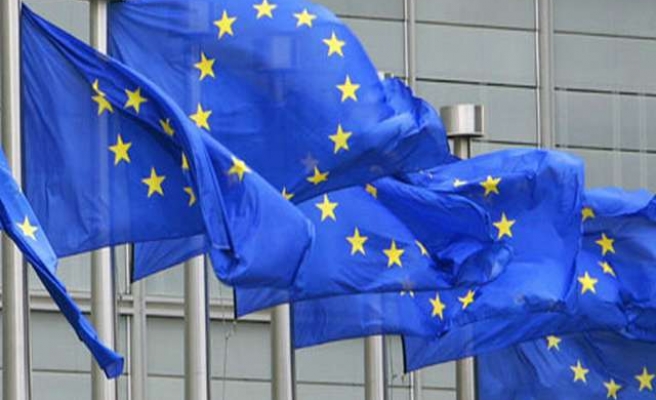 European Union governments have agreed in principle to expand the list of people targeted with asset freezes and travel bans over the Ukraine crisis, diplomats said on Monday.

The number and names of those to be added to the sanctions list will be decided at another meeting on Wednesday, an EU diplomat said after the bloc's ambassadors discussed the situation in Ukraine on Monday.

So far, the EU has imposed limited measures, targeting 61 people in Russia and Ukraine with asset freezes and travel bans, as well as two energy companies in the Ukrainian peninsula of Crimea, taken over by Moscow earlier this year.

EU leaders warned at a June 27 summit that the bloc could impose more sanctions on Moscow unless pro-Russian rebels wound down the crisis in the east of the country within a few days.

Poroshenko decided a week ago to call off a patchy 10-day ceasefire and to resume an offensive against pro-Moscow rebels in eastern Ukraine.

The EU has hesitated about imposing hard-hitting trade sanctions against Russia because of fears among some member states about antagonizing their major energy supplier.