Airports Council International calls on EU to give importance to sustainability, consumer interest 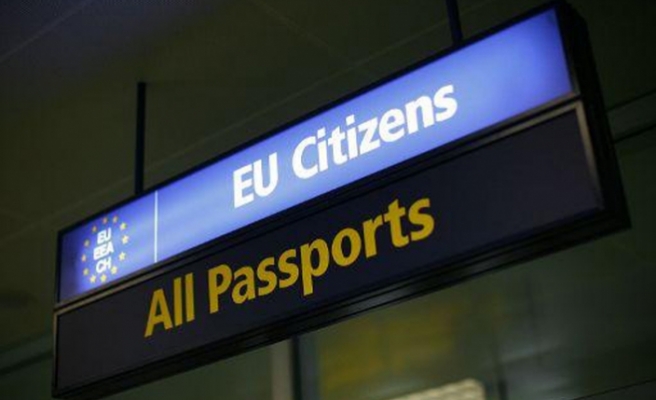 The Airports Council International (ACI) Europe on Thursday called on EU to give importance to sustainability and consumer interest.

The EU Transport Ministers, EU institutions and aviation stakeholders met in Vienna for the high-level European Aviation Summit on Oct. 3-4, organized by the Austrian Presidency.

"In order to effectively address this growth challenge, the EU aviation strategy needs to place a greater emphasis on sustainability across the board," the statement read.

During the two-day summit, Olivier Jankovec, director general of ACI Europe said that both businesses and policy makers should come to terms with changing societal values.

"Aviation growth must not only be reconciled with the EU’s environmental objectives, it must also serve wider social purposes and prove its relevance to citizens beyond its economic benefits," he stressed.

Jankovec noted that the EU aviation strategy -- launched in Dec. 2015 -- "should evolve" and determine a clear vision, ambition and roadmap for sustainable air connectivity.

ACI Europe expressed its readiness on supporting the European Commission in this matter, as well as advised close cooperation with industry for favorable delivery.

The statement revealed that aviation sector provides employment to 12.2 million people and contributes to 4.1 percent of all GDP in European countries, while the air passenger traffic at EU airports climbed by around 30 percent over the past 5 years.

ACI Europe -- founded in 1991 -- represents over 500 airports in 45 European countries, with its members facilitating over 90 percent of commercial air traffic in Europe, according to its website.