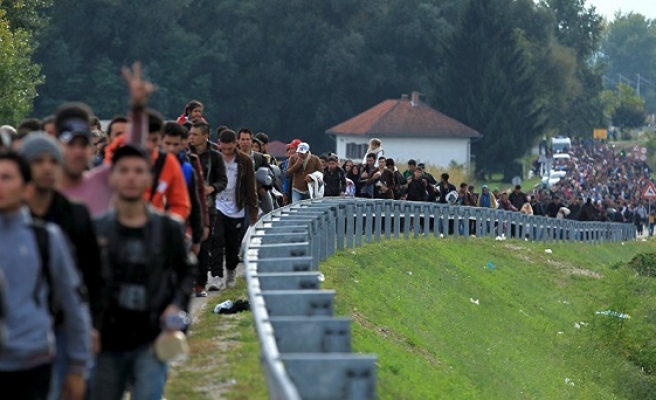 The European Union announced Wednesday unprecedented plans to provide Greece and other member states with 700 million euros in emergency humanitarian aid to cope with the refugee crisis.

"No time can be lost in deploying all means possible to prevent humanitarian suffering within our own borders. Today's proposal will make 700 million euros ($760 million) available to provide help where it is most needed," Stylianides said in a statement.

If approved by member states and the European Parliament, the plan by the European Commission, the EU's executive arm, would amount to the bloc's first distribution of humanitarian cash within Europe rather than outside the bloc.

The aid plan will also be coordinated for the first time with UN and other aid agencies, the Commission said.

He did not say how much will be earmarked for Greece, which has asked for around 480 million euros ($520 million) to help shelter 100,000 refugees, though he acknowledged Greece earlier as a main concern.