The team is expected to arrive in mainland Greece by the end of the month, the source said. 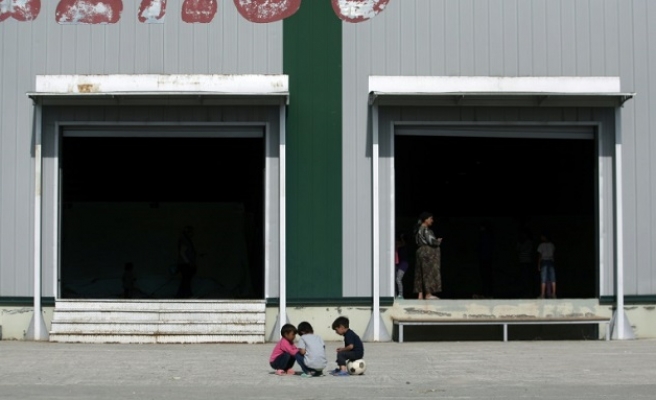 Anti-terror experts from European police agency Europol will travel to Greece in an effort to track would-be extremists amongst the migrants stuck in the country's camps, a Greek police source said Saturday.

Its deployment is part of the "permanent cooperation between Greek authorities, their European counterparts and Europol" since Greece was hit by a massive influx of refugees and migrants in 2015 hoping to head to northern Europe, the source added.

Several of the extremists who carried out the November 2015 Paris attacks slipped into Europe by posing as refugees in Greece, sparking fears that more extremists could be using the migration crisis to do the same.

The Europol team, which will include Greek officers, will be tasked with identifying individuals who could be undergoing a process of radicalisation.

Greek newspaper Kathimerini, which first reported the mission, said the team would consist of around 30 European police officers and that they were due to arrive in Athens on August 20.

The team will carry out checks in the dozens of camps where more than 47,000 migrants, most of them Syrians, Iraqis and Afghans fleeing fighting and poverty, have been stuck in grim conditions since Balkan countries cut off a route north by closing their borders last winter.

Europol's previous anti-terror controls have concentrated on the "hotspot" migrant registration camps on the Greek islands near Turkey, rather than the mainland.

The number of migrants crossing from Turkey has dropped sharply from a peak of thousands to around a hundred a day in recent weeks, following a controversial March deal between the EU and Ankara which does not allow new arrivals to leave the islands, or sends them back to Turkey.