The European Union has been trying for years to persuade Syria to sign an economic agreement that would lower trade tariffs between Europe and Syria. 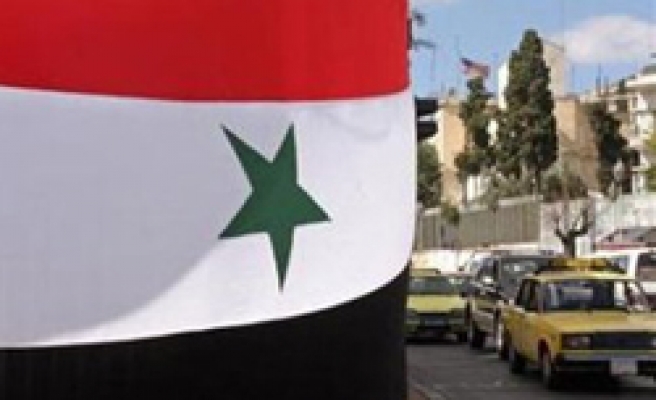 The European Union called on Monday for the release of two prominent Syrian lawyers in rare criticism of the Damascus government.

The European Union has been trying for years to persuade Syria to sign an economic agreement that would lower trade tariffs between Europe and Syria and has clauses emphasising human rights and the rule of law.

Damascus has refused to sign the agreement it had sought for years, citing what it termed as infringements of Syrian sovereignty and uncertainty about economic benefits.

Haitham al-Maleh, aged 79, and Mohannad al-Hassani, 43, were sentenced several weeks ago to three years in prison each on charges of weakening national morale.

They had intensified their criticism of the authorities' treatment of political prisoners and the perpetuation of emergency law, imposed when the ruling Baath Party took power in 1963, banning all opposition.

European Union High Representative Catherine Ashton said in a statement that the charges against the two "appear to be in breach of their fundamental rights and freedoms".

"The EU is in particular gravely concerned by the situation of Mr. Al Maleh, due to his fragile health and advanced age," Ashton said.

Maleh, a former judge, was a political prisoner for six years in the 1980s.

"The EU calls on the Syrian Government to reconsider all cases of prisoners of conscience in accordance with its national Constitution and its international commitments and to immediately release all such prisoners," Ashton said.