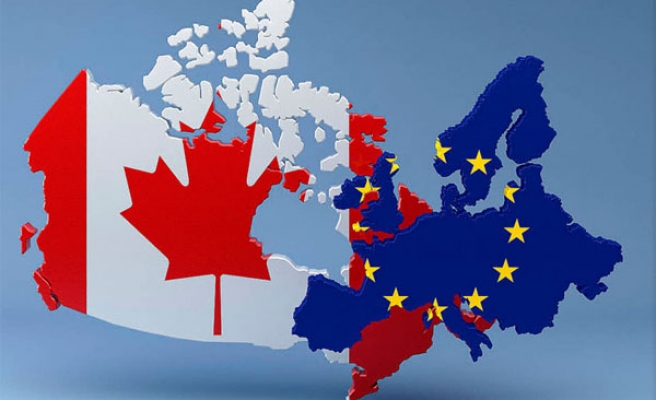 A long-awaited free-trade deal between the European Union and Canada came into force on Thursday but it has not yet been "fully implemented," according to the EU Commission.

The agreement, which the commission says will "save EU businesses €590 million a year [$702 million] -- the amount they pay in tariffs on goods exported to Canada," will remove duties on 98 percent of products that the EU trades with Canada, as of Thursday.

However, the EU Commission also said that the Comprehensive Economic and Trade Agreement (CETA) would "only enter into force fully and definitively" when all EU members ratified the deal according to their constitutional rules.

CETA -- which took seven years of negotiations -- was formally signed in October 2016 following last-minute opposition from the Belgian region of Wallonia.

CETA was put in jeopardy after the Wallonia region refused to agree terms, worried that cheaper goods from Canada would hurt the farming and labor sectors, as well as lessen environmental and consumer standards.

President of the EU Commission Jean-Claude Juncker said on Wednesday he expects the member states "to conduct an inclusive and thorough discussion in the context of the ongoing national ratification processes of the agreement".

Saying that the agreement is encouraging EU trade and boosting the European companies, Juncker urged member states to back the deal that "can produce tangible benefits for everyone".

"Now it's time for our companies and citizens to make the most out of this opportunity and for everyone to," Juncker added.

In 2015, EU-Canada trade accounted for more than €60 billion ($63.4 billion) and CETA is expected to boost this by 20 percent, according to European Union data.