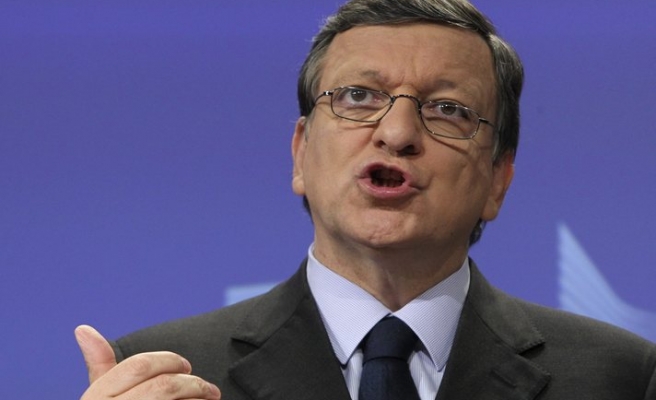 European Commission President Jose Manuel Barroso said on Sunday it would be nearly impossible for the European Union to agree on granting membership to newly-formed states that elect to break away from an existing member country.

Barroso's comments were made after he was asked if an independent Scotland would be welcome to join the EU, although he said he did not want to comment specifically on that scenario. Scotland is due to hold a referendum on independence in September.

Barroso, whose mandate as head of the EU executive ends in October, has previously said that any newly independent state would have to re-apply to join the EU.