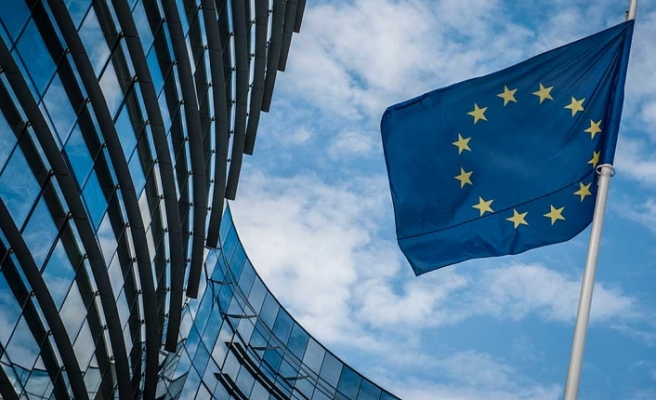 The European Council president on Monday condemned Russia over its “use of force in Azov Sea,” calling on Moscow to “refrain from further provocations”.

“I condemn Russian use of force in Azov Sea. Russian authorities must return Ukrainian sailors, vessels&refrain from further provocations. I discussed situation with [Ukranian President Petro] @poroshenko and will meet his representatives later today,” Donald Tusk posted on Twitter.

“Europe will stay united in support of Ukraine,” Tusk wrote.

His remarks came after Russia seized three Ukrainian navy ships off Crimea in the Sea of Azov on Sunday.

NATO-Ukraine Commission will convene on Monday afternoon to discuss a dispute between Russia and Ukraine, the alliance announced earlier in the day.

On Sunday, Nikki Haley, the U.S. ambassador to UN, tweeted: “An emergency Security Council meeting has been called for tomorrow at 11:00 am.”